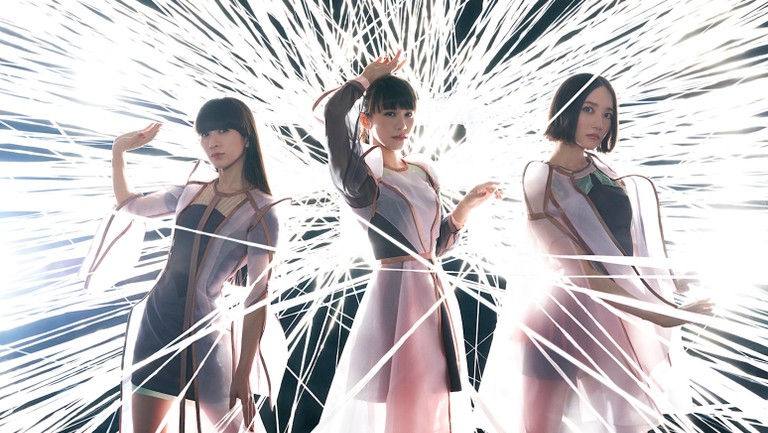 *UPDATE* The CD has now been released –  you can pick them up from several different online stores such as CDJapan or Amazon.co.jp.

Universal Music Japan today announced “Emotion SIde-B+”, a 9-track EP CD.  Due to be release on September 13th, this will mark the first time that 6 of the songs from Emotion Side-B will be available in Japan in a physical format (“First time” and “Fever” had previously been included in the Japan-only Emotion Remixed+ CD). As a bonus, Cut to the Feeling will be included in addition to the standard 8 tracks from Side-B. Here is what the cover will look like: In commemoration of the launch of “Emotion Side B+”,  there will be a nonline drawing for a chance at win tickets to a special screening of the film “Ballerina”, or known as in Japan as “Félicie and the Dream Toe Shoes”(Google translated from Japanese).  “30 pairs of 15 people will be chosen” (Google translation). You can enter just by retweeting this tweet by Universal Music Japan and following them.

Add a comment Cancel reply
Recent Posts
Categories
Audio
“It Take’s Two” Released and Available for Purchase + Streaming
The song is now available for purchase at only 69 cents!
0
Photos
Watch: Carly Rae Jepsen at the iHeartRadio MMVAs
Carly showed up at the MMVAs serving up a new look. It’
0 5 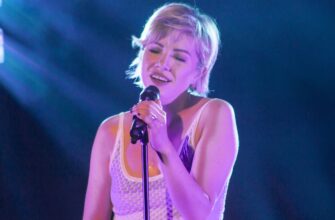 News
Carly returns to Japan this Month to Promote Emotion Side-B+.. and Makeup Remover?
According to this article, Carly will be in Japan to
0 5
Photos
Media: Carly Rae Jepsen and the Toronto Symphony Orchestra
Carly wrapped out an absolutley magical night yesterday.
0 2

Video
Snapchat Alert: Charli XCX Jams to “Run Away With Me”
Yet another case of “Queens supporting Queens.”
0 28
Video
Watch: Trailer #2 for “Teen Spirit”
For the first time, the trailer for the movie has credited
0 1
Audio
Now That I Found You / No Drug Like Me is NOW OUT!
Buy and stream now! Interestingly, the 2 songs have
0 1
News
Grease Live! One Year Anniversary #1YearGreaseLive
Today (January 31st) marks the 1 year of anniversary
0
You may also like

Carly Rae Jepsen to Headline Saskatoon Ex on August 7th
From ckom.com: No maybes about it —
03
Join Us On The Discord Chat Server
Come chat with us in our Discord server by clicking
060
Carly Rae Jepsen to Appear at iHeartRadio’s MMVAs!
Good news for fans who have been wondering whether
01
Set Schedule for Dragonland Music Festival
For those of you in the Hong Kong area, here are some
01
Carly hosts a listening party with friends! #CRJ4
Normally, we don’t comment on or post
02
Report: Charli XCX to Release a New Mixtape featuring Carly Rae Jepsen
In a post earlier today, Charli XCX teased an anouncement
01