“Cut to the Feeling” Music Video is Released, But Is There More?

Carly released the music video today, but at just over a minute long, its got everyone wondering if this is just a preview and if we will get a full version… I mean, what kind of music video starts off at the bridge?

Further adding to confusion and speculation, Regal Cinemas posted a slightly longer version (20 seconds longer) on Youtube which included the beginning part of the song: 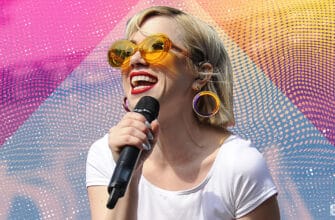 Cut to the Feeling – Guitar Cover by Chris Campbell
017 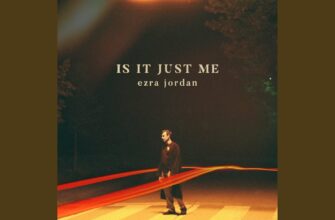