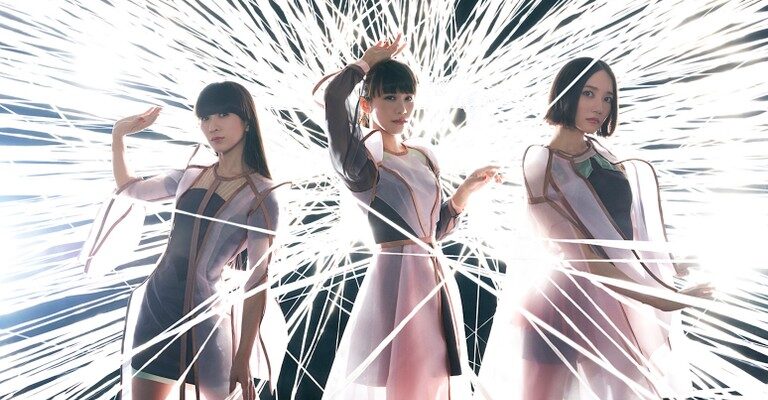 Press Release
“Cut to the Feeling” To Be Featured on Dancing With The Stars Juniors
05.12.201602
This press release by ABC indicates that “Cut to the Feeling” will be used for Sunday’s (12/2) episode in a special group dance that includes the remaining

News
PSA: One Day Sale for Carly’s Indy Concert
30.06.201500
If you live near Indianapolis and haven’t gotten a ticket to go see Carly perform on November 21st, now may be a good time. ONE DAY SALE!

Recent Posts
Categories
High School Makes Their Own Music Video for Cut to the Feeling!
Novi High School shows Carly Rae Jepsen what her music
0
ET: Cut to the Feeling Music Video is Coming Out Next Week!
ET.COM revealed in an exclusive interview with Carly
0
Alex Jillian Shares Her #tbt Photo + HQ Screen Caps of the “Part of Your World’ Music Video
When updating your work website, looking for pictures
0
Leap! Delayed to September 4th
Some unfortunate news today: Leap! (Ballerina) has
0
Instagram Updates: Memorial Day Weekend
In cased you missed them, here are the Instagram stories
0
Picture of the Week #9
Vancouver View Magazine – January 2009 View the photoset
0
Carly in her Instagram Story: “What is wrong with ALL of you?”
We don’t know Carly, but we love it! ????
0
Gallery Update: 03.01.16 – Gimmie Love Tour – Portland, OR
View more photos like these in our image gallery.
0 1