The original photo had Carly wearing a red Coca-Cola t-shirt. The shirt’s lettering was edited out for the album cover. Presumably, this was done for copyright reasons. Carly would later go on to participate in an ad campaign with Coca-Cola which included the release of “Take a Picture”: 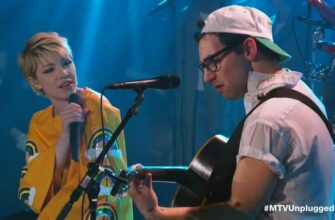 Video
Watch: Carly Rae Jepsen Performing with The Bleachers and Lorde for MTV Unplugged
MTV aired their Unplugged special last night starring
0 1
Photos
Media: Carly Performs at Discotheque for Canada’s 150th Birthday
Carly performed “Run Away With Me”
0
Photos
Performance Day in Dubai
Photos from Carlyraejepsen, 117live, ottdubai on Instagram
0 1
Video
Video Flashback: Carly Rae Jepsen – MTV Live Vibrations – 03-03-2013
First time available on Youtube unedited –
0 2
News
Night Show Added for OutsideLands – August 9th
A “night show” has been added to the Outside
0 1
Audio
Listen: Carly Rae Jepsen and the Toronto Symphony Orchestra
Big thanks to CarlyRaeSources over on Twitter for recording
0 1
Video
Watch: Trailer #2 for “Teen Spirit”
For the first time, the trailer for the movie has credited
0 1
News
Next Episode of China’s “Born U5” to feature Carly Rae Jepsen
The show is set to air on June 3rd @ 9pm, Beijing time.
0 117
You may also like 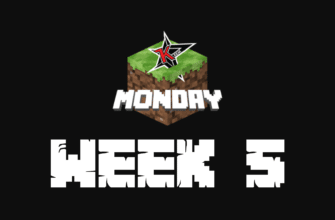 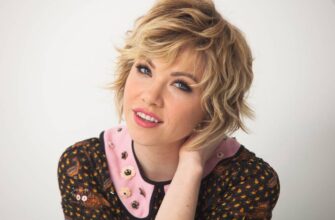 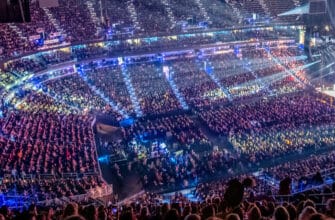 Witness: The Tour – Day 1 – New Orleans, Louisiana @ Smoothie King Center
Photos from SmoothieKingCenter & tabinla on Instagram
021
Set Schedule for Dragonland Music Festival
For those of you in the Hong Kong area, here are some
01
Watch: Carly Rae Jepsen at the iHeartRadio MMVAs
Carly showed up at the MMVAs serving up a new look. It’
05
Picture of The Week #2
Photoshoot by Hazel & Pine Share this: Tweet
07
Where in the world is Carly going off to?
Tavish Crowe just posted a photo of him, Nik Pesut
05