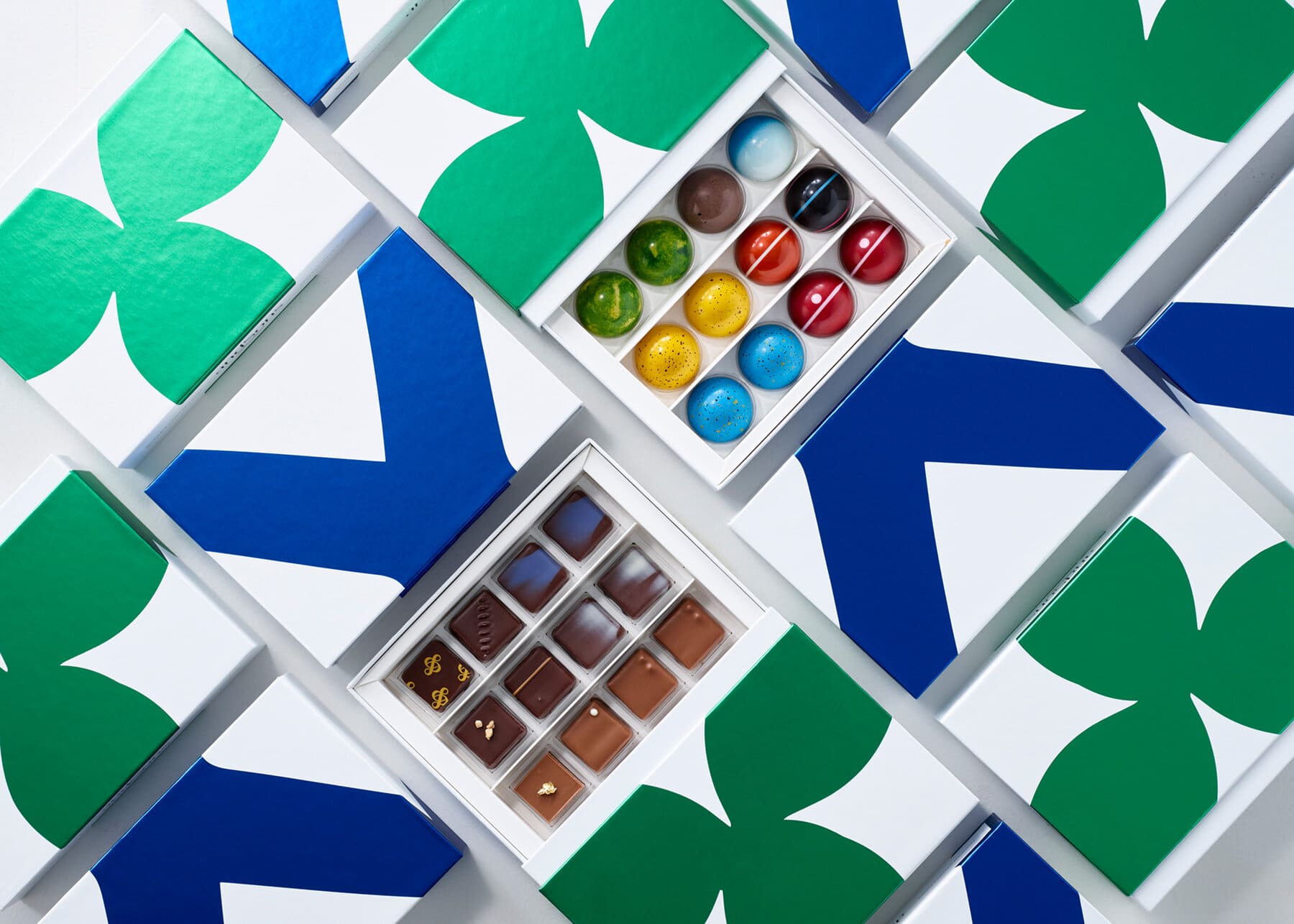 Carly Rae Jepsen’s best single since “Call Me Maybe” was almost never released. Reportedly one of over 250 songs written for 2015’s Emotion, “Cut to the Feeling” was inexplicably left off that album—as well last year’s Emotion: Side B—because it was reportedly deemed too “theatrical.” (The track finally saw the light of day via the soundtrack to the animated film Leap!) Produced by Sir Nolan, “Cut to the Feeling” begins with what sounds like a sample of the opening synth strains of Madonna’s “Lucky Star,” after which Jepsen delivers breathless, syncopated vocals over a measured handclap beat before the whole thing erupts into a euphoric hook. And that’s just the first 30 seconds. Jepsen’s voice breaks in her ecstatic admission that “I’ve been denying how I feel,” and she dons an almost British affectation during the bridge when she sings, “Show me devotion/And take me all the way,” atop some “Edge of Seventeen”-style guitar riffing. -Cinquemani

Nobody has cornered the effervescent side of North American pop music quite like Carly Rae Jepsen has in the past couple years. Arriving on the heels of 2015’s triumphant Emotion, “Cut to the Feeling” continues that soaring momentum. Not a whit of the song is particularly groundbreaking; instead it is a classic formula executed to perfection, building from tense verses to a chorus that explodes like fireworks. Nolan Lambroza’s production is shimmering and radiant, the perfect backdrop for Ms. Jepsen, who conveys the song’s feeling of euphoria with her trademark charisma. It’s the type of pop music that puts a smile on your face. – Adrien Begrand

From the opening handclaps accompanied by CRJ’s trademark husky vocals, you know that ‘Cut to the Feeling’ is going to be a Class A banger; but it’s only when you reach the utterly bombastic and outrageously vivacious chorus when you realise what a truly excellent pop song has been created. Toning down the ’80s influence of her previous album, ‘Emotion’, Carly instead turns up the synth pop and creates a totally euphoric three and a half minutes of pure, unadulterated joy. -NME

Guaranteed to cause spontaneous, involuntary dancing, no matter where you are or how you’re feeling. -Eliza Thompson

Two years later, one final argument in praise of E•MO•TION: Carly Rae Jepsen’s modern classic was so stacked that they couldn’t find room for this enraptured blast of fresh air. -Chris DeVille

The inevitable happened: I hit a wall. Not a literal brick-and-concrete wall, but a figurative one, the kind you smash into when you’re at mile 22 of a 26.2 mile race. My body hurt, my legs felt like they were made of cement, and I made up my mind: I was done with running. But then a song came on my iTunes (“I had a dream, or was it real?”) and I suddenly felt like I could do another 20 miles. Carly Rae Jepsen’s “Cut to the Feeling,” which was recorded during the E•MO•TION sessions but went unreleased until the soundtrack for Leap, is the most infectiously fun song of 2017. It’s a luscious jolt of bombastic energy, the perfect pick-me-up at the end of a hard day (or a physically and mentally challenging race). “Cut” may lack subtlety — the chorus includes an “mmm” and “oh yeah” — but it’s profoundly exuberant. –Josh Kurp

Add a comment Cancel reply
Recent Posts
Categories
Articles
ET Interview Reveals That Carly is Officially Single
In a recent ET article about Carly officiating Alex/Tony’
0 1
Video
MTV News Japan Interview (from September)
じぇーびーち
0
News
M&M’s Spotlight Concert Venue Announced
Carly’s concert on July 11th will be held at
0
Video
Acapella Group, The Harvard Lowkeys, cover “Run Away with Me”
The award winning The Harvard Lowkeys
0
News
Carly Back in the Studio with Jack Antonoff
Fresh off a holiday in Vancouver, Carly returns back
0
Audio
Listen: Carly on Beats 1 Radio with Zane Lowe
Carly sat down with Zane Lowe on Beats 1 Radio to talk
0
News
Night Show Added for OutsideLands – August 9th
A “night show” has been added to the Outside
0 1
Audio
Carly Raedio Episode 5: Fuller House
Bestbuds Podcast are at it again with another Carly
0
You may also like

The Weekly Interview: Carly Rae Jepsen
From LasVegasWeekly.com : On opening for Katy Perry:
03
Carly Rae Jepsen to Appear at iHeartRadio’s MMVAs!
Good news for fans who have been wondering whether
01
HuffPost: Carly Rae Jepsen Doesn’t Care If She Has The Song Of The Summer
Another exclusive interview, this time from Huffington Post.
00
Spin: “Charli XCX’s Carly Rae Jepsen Collaboration Could Use a Bit More Carly”
Spin.com posted up an interesting critique of the song “
01
Carly and Kimbra Instagram Stories Fuel Collaboration Rumors
It all started with a simple little teaser photo over
07